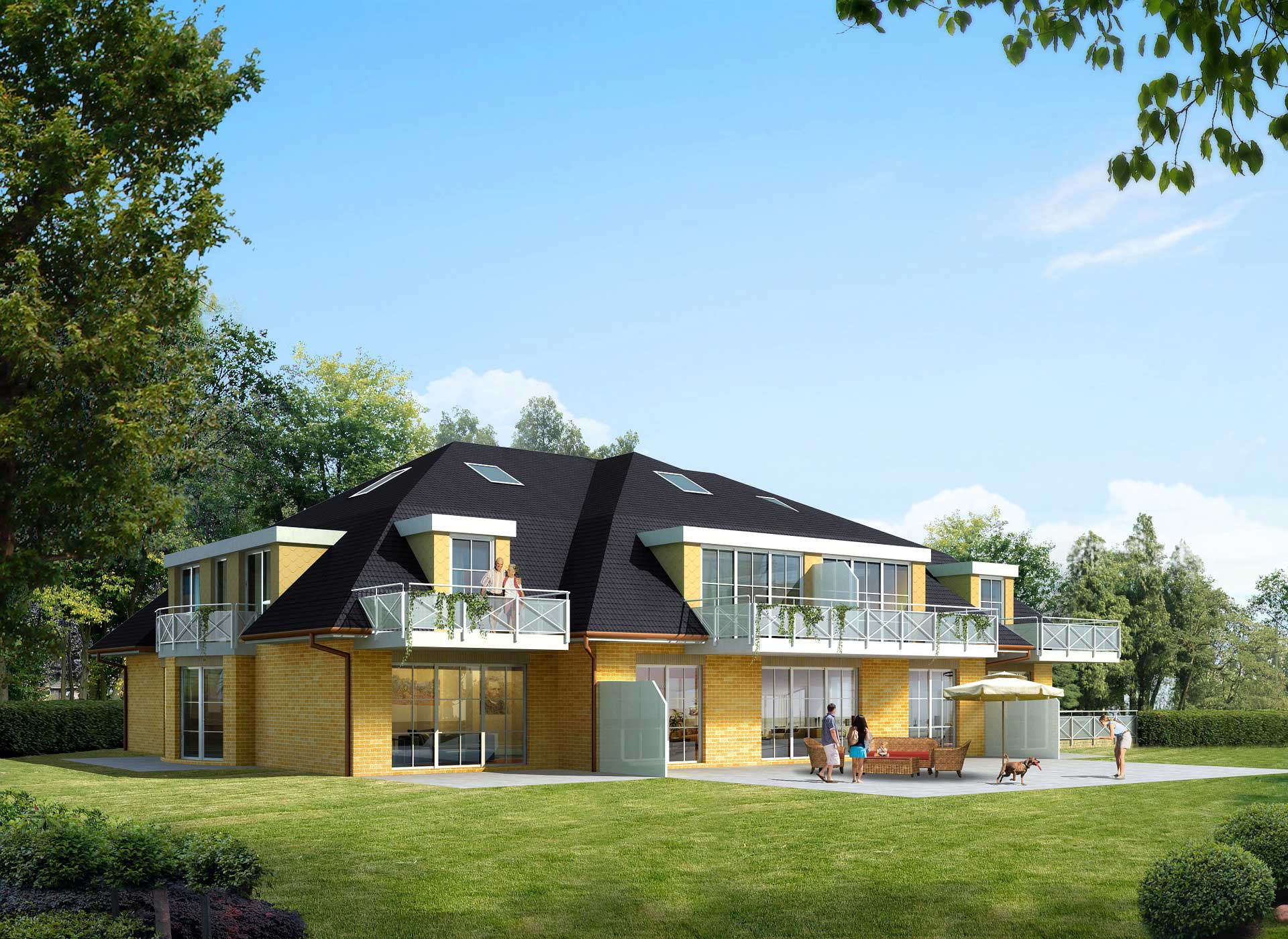 A villa in Renaissance Italy was a country estate that was generally associated with leisure and the pleasure of country life. Some villas included working farms.
Although the term “villa” is commonly used today to describe the main building or residence on the property, during the Renaissance, it typically referred to the whole estate.Italian Villa style. Eclectic style used for C19 domestic buildings originating with Nash and other architects. Its main characteristics were very low-pitched roofs (sometimes hipped) with wide overhanging eaves (often supported on ornamented brackets or mutules), asymmetrical compositions, windows that were sometimes treated as aedicules but just as often had semicircular heads influenced by the fashionable Rundbogenstil, square towers, often with a loggia, and an arcaded or colonnaded element connecting it with the garden. Nash’s Cronkhill, Salop. (c.1802), Schinkel’s and Persius’s Court Gardener’s House, Potsdam (1829–33), and ‘Greek’ Thomson’s villas in and around Glasgow are good examples.