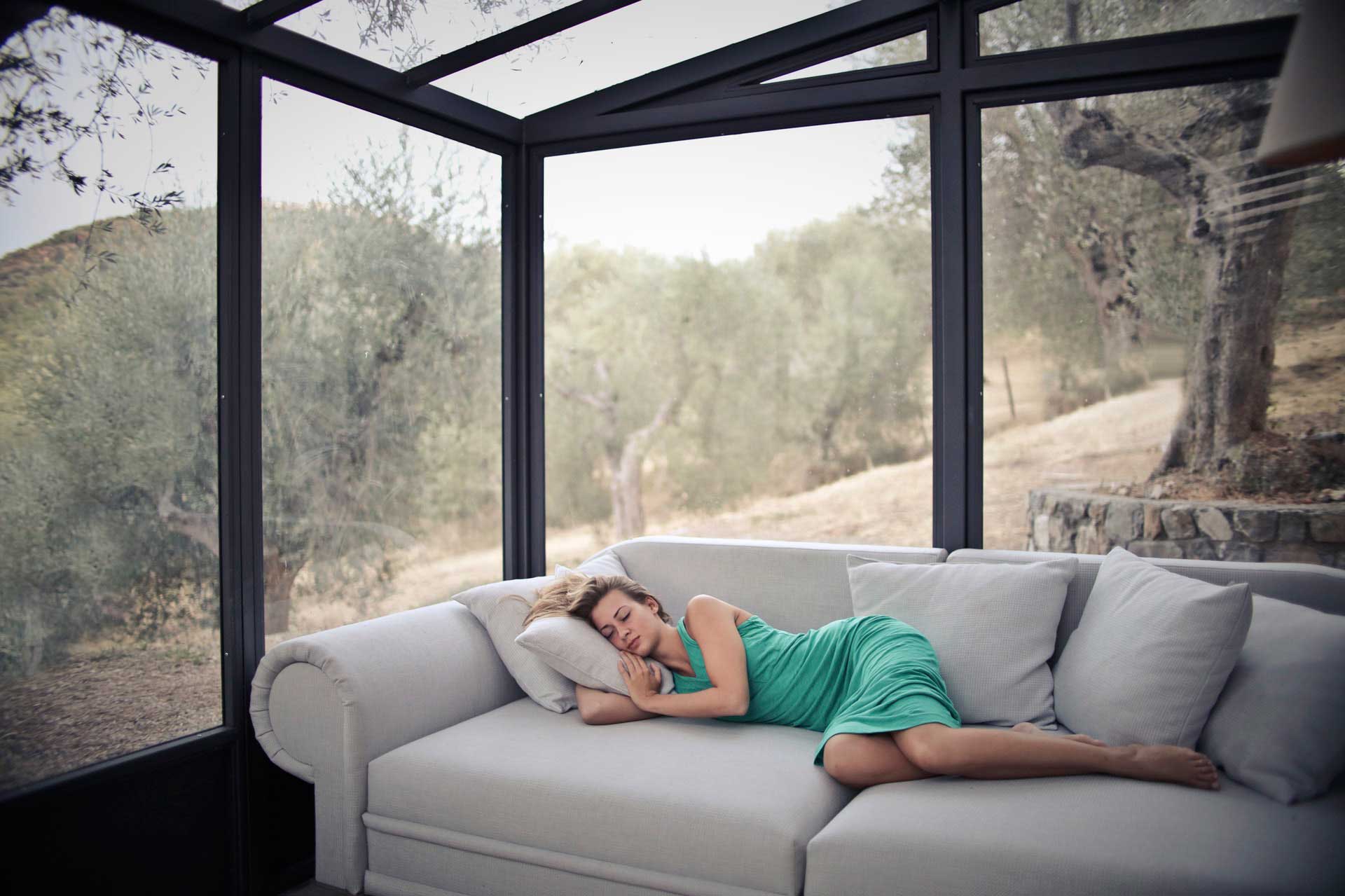 The term Glasshouse originated from the military prison at Aldershot, which had a glazed roof. Over time, the word Glasshouse came to be applied to all military prisons. Aldershot prison, which was also called the Detention Barracks, had begun as several barracks in 1856, before being replaced by a single, large building, modelled on the then civilian prison system in 1870.[2] This building was destroyed by fire in a riot of 1946 when the prisoners (labeled as ‘mutineers’ in the press) were protesting about their rations and conditions given that the Second World War was over.[3]