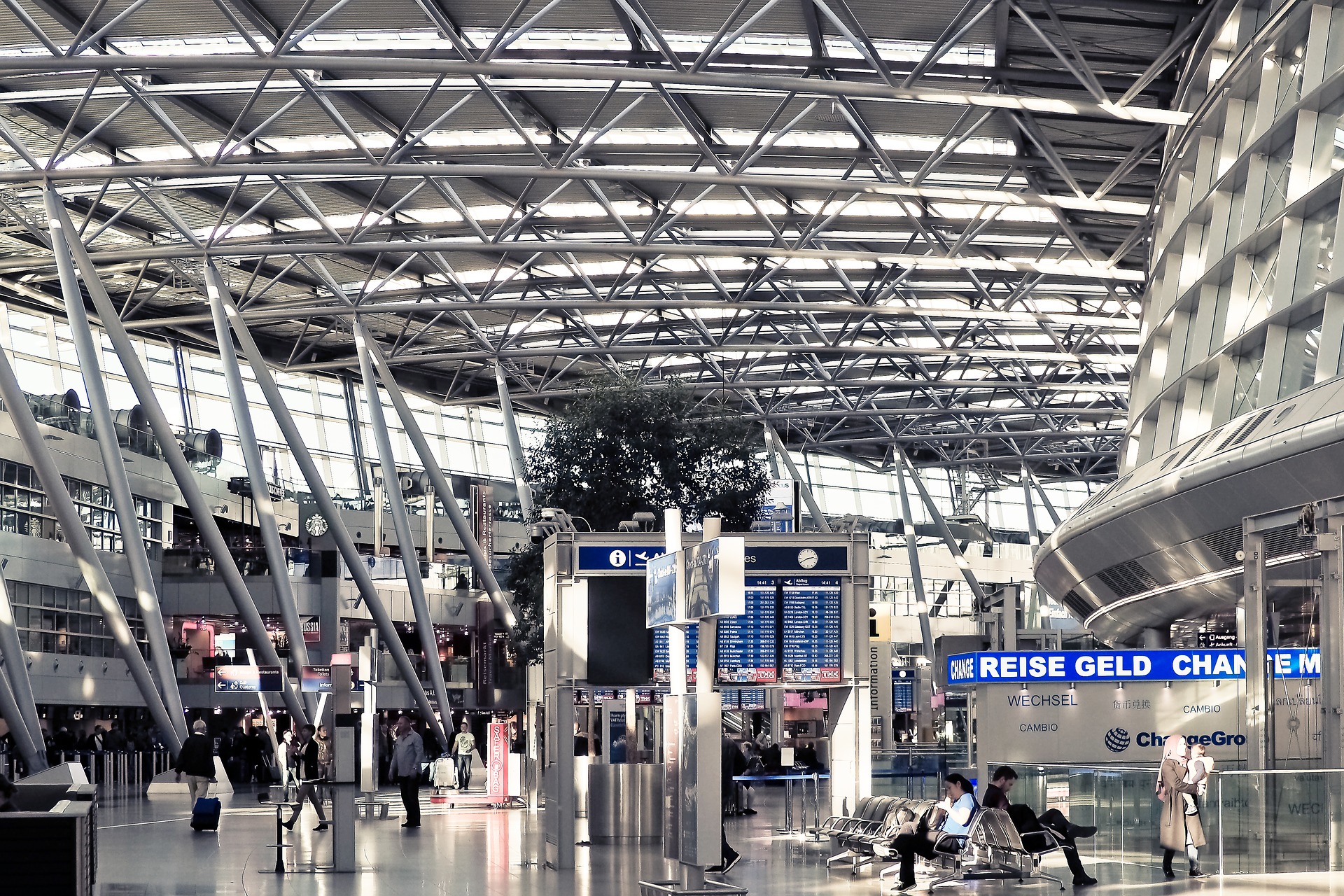 Metal Roofing Offer Though not the first thing you notice,yet a roof has much to say about a home’s style.Roof shapes and material differ widely , depending upon the usage,…

Metal can be used as a roof covering in several different ways. The main forms are based on sheet-like panels, which may be flat or profiled, and either prefabricated, or formed on site, but metal can also be used to create shingles – formed into shapes similar to tiles, shakes or slates.

Sheet metal roofing is typically joined by standing seams or rolled joints. These have no exposed mechanical fasteners, but use a clipped, or rolled design which creates a distinctive projecting seam. This is a very flexible system that can be pre-fabricated or formed on site, and used to create straight or curved seams.

A wide range of profiled and corrugated metal roof panels (sometimes referred to as ‘wriggly tin’) are also available, historically associated with industrial buildings, as well as built-up roofing systems and trims and flashings to form valleys, ridges, rooflights, aprons, sills, corners, barges and so on.